1. Just what everyone needs — an image consultant. Be like The Donald — everyone thinks he’s rich, despite owing more than he makes, because his ‘image people’ keep telling the MSM he’s rich and they report it without checking on the story. Trump’s PR team also insist he’s a competent businessman, which sends his many creditors into fits of uncontrollable laughter. 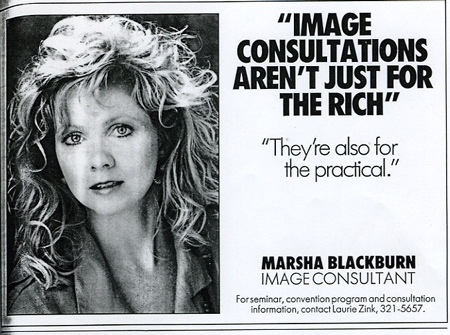 2. Speaking of Trump, all of his campaign bluster has come down to this, appropriately — his t-shirts and other garb emblazoned with Trump’s ‘Fire Obama’ guff on sale at fire sale prices.

3. Speaking of items on sale, another useless Media Darling has her ‘bestselling’ books prominently featured on the Dump This Crap Fast aisle at the local bookstore: 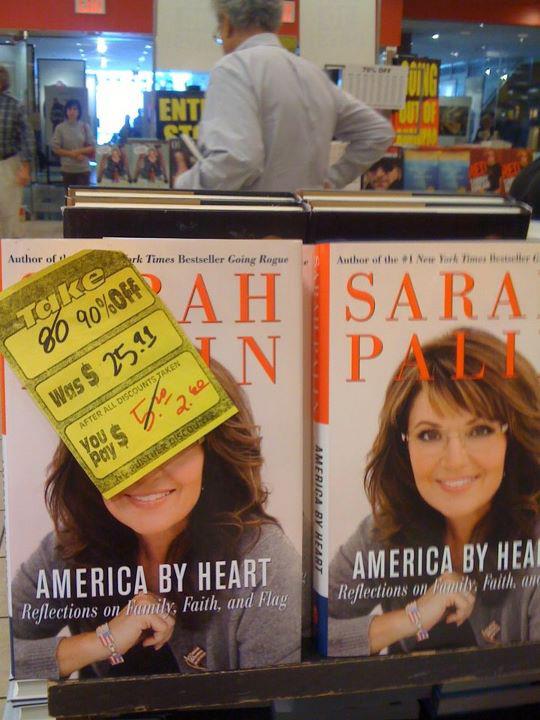 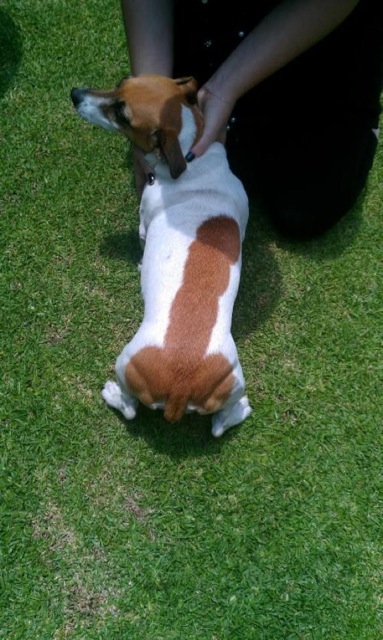 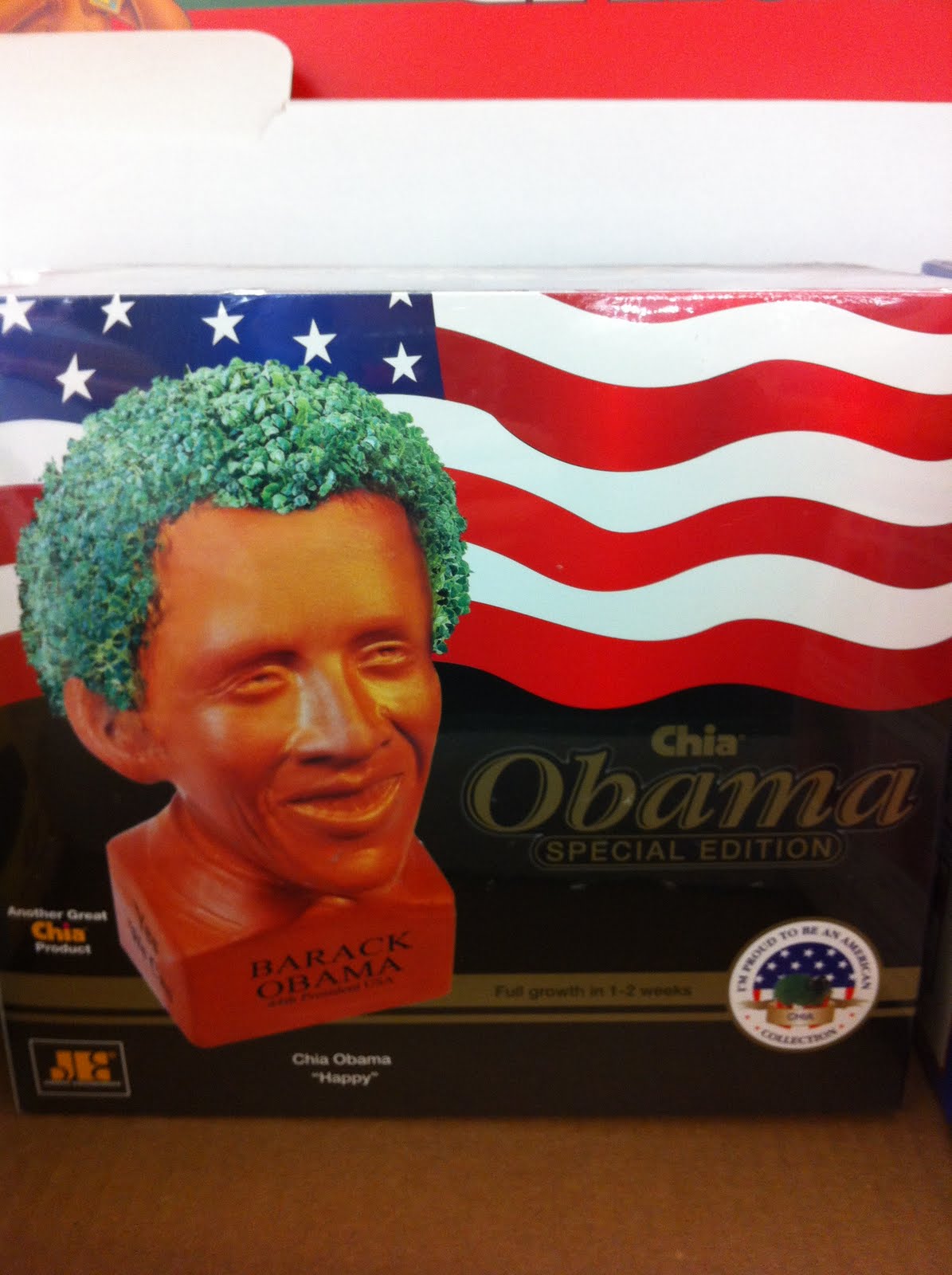 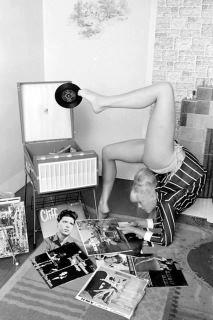 This entry was posted in 2012 Election, Christopublicans, Conservatives, Humor, Idiots, Media, Music, Obama, Religion, Republicans, Teabaggers, Weird Photo, Wingnuts and tagged 1950s, Dogs, Donald Trump, Image Consultant, Jesus, Sarah Palin. Bookmark the permalink.
Tip Jar: If you have a few bucks to chip in, it would be greatly appreciated. Thanks!