Some of these modern ‘conservative’ Republicans seem to think, goaded on by the revisionist history of the ubiquitous Right-Wing Media Machine, that this is what America is about, these are American values. A few will confidently tell you to ‘check the Constitution, it’s all in there.’ Of course, none of this cruel, backward thinking is contained in our national founding document. It’s true that in the 18th century women were treated as second-class citizens and people with the wrong skin color were made slaves, but even those horrors were not codified in the original Constitution, and some of the founders, such as Ben Franklin, were against both. 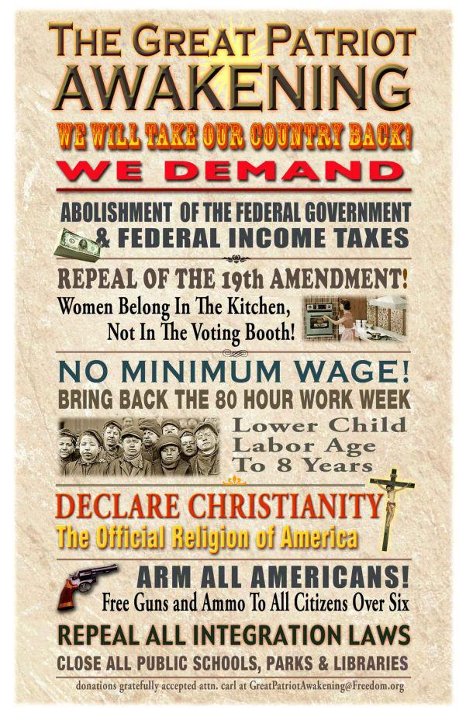 The Constitution of the United States and the Bill of Rights. 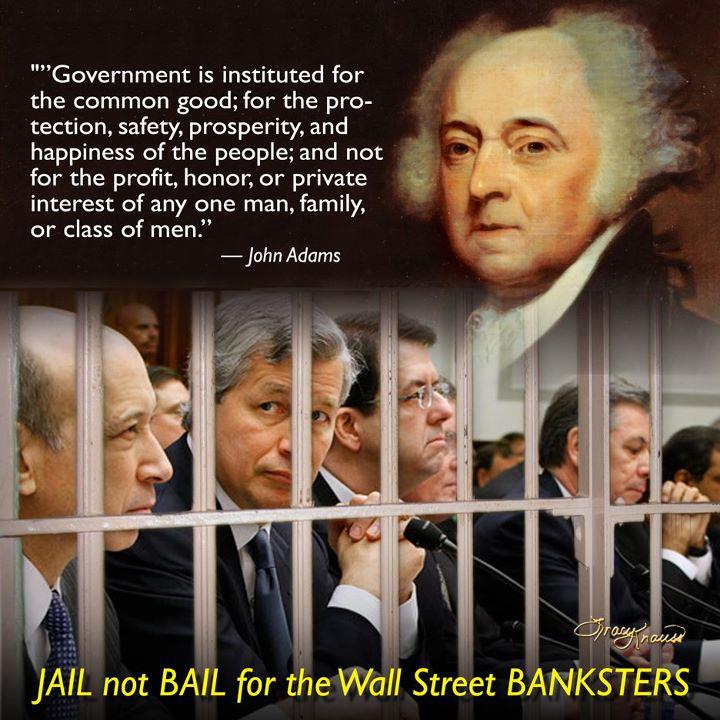 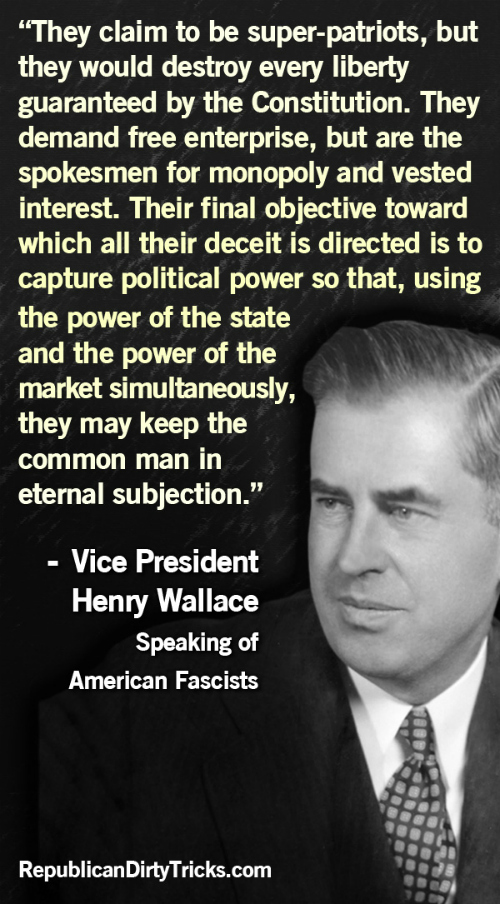 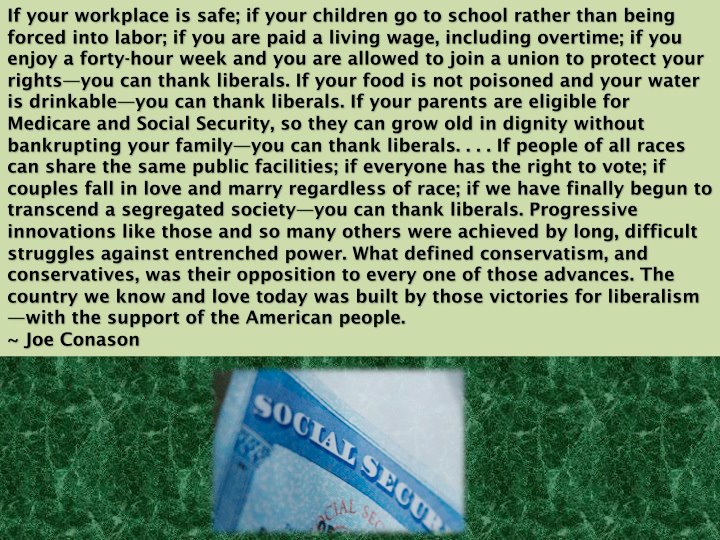