American University Professor of History Dr. Allan J. Lichtman has correctly predicted the last seven presidential elections, often more than a year before the election took place, an incredible record. He does it through a system he calls his ’13 Keys’ and there is no other system more accurate. According to Dr. Lichtman, Obama has nine keys and is a safe bet for reelection, although he does add this mild caveat, “Only a historically unprecedented reversal of fortune could alter the verdict of the keys.” However, he also said, “Even if I am being conservative, I don’t see how Obama can lose.” Dr. Lichtman also has a book out

“The Keys to the White House.” Then again, look at the freak show Obama will likely be running against — you don’t need any keys to figure out the winner in that match-up: 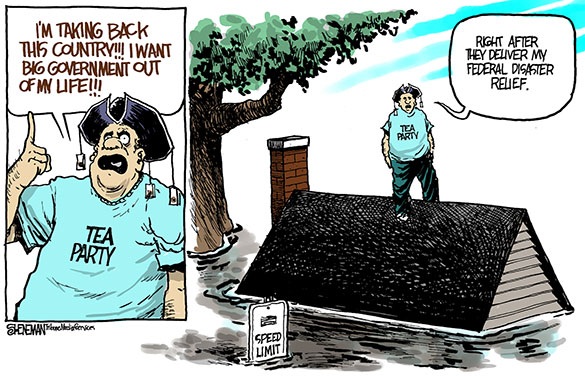