More On the Continuing GOP War on Women 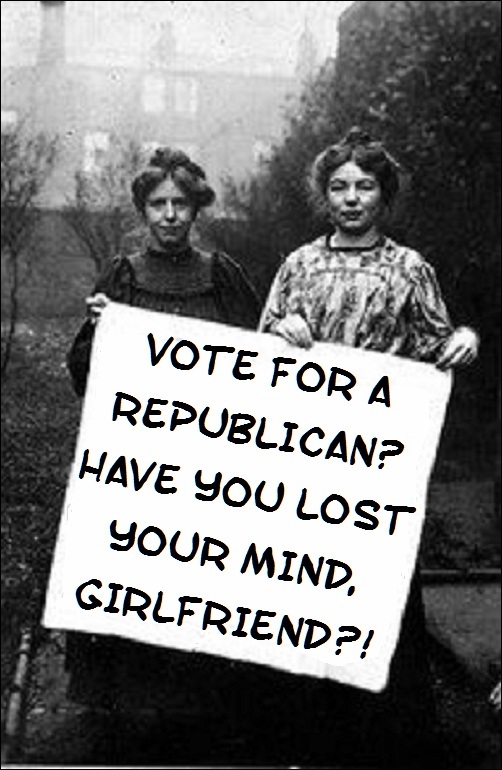 2. And the Republicans claim the war on women is a ridiculous concoction of the ‘liberal’ media. Did the MSM make the GOP vote against equal pay for women?

3. More proof of the GOP War on Women. This should be the new Republican banner: 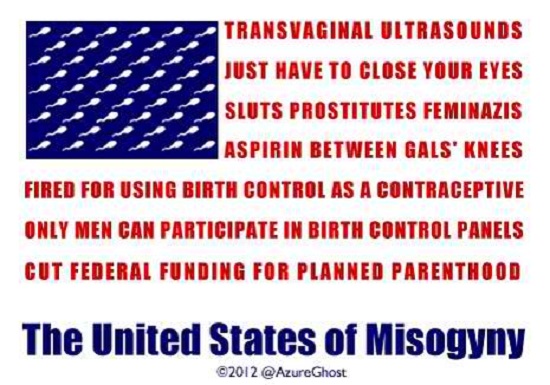 4. Perhaps even some conservative men will wake up before the next election and side with their mothers, daughters, wives, sisters and friends. 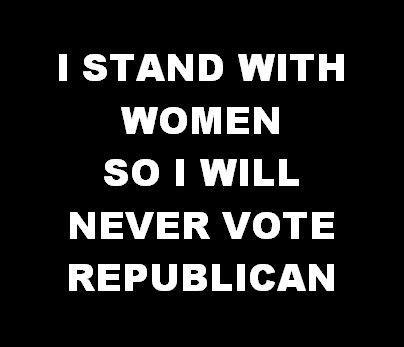 5. Sure, between ‘dressage’ horses, two Cadillacs and luxurious trips to Paris, Ann Romney can empathize with the average working mother — to the extent that she thinks it’s just great they’re working and she has a choice not to. 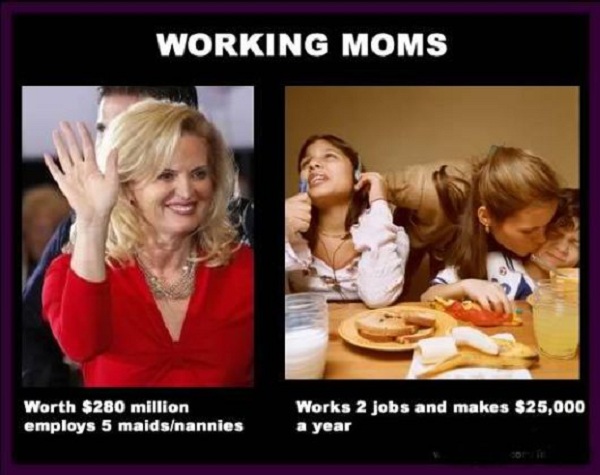 6. There are some things to criticize Obama for, but this isn’t one of them. From passage of the Ledbetter Fair Pay Act to appointing two women to the Supreme Court to supporting Planned Parenthood, he has clearly sided with women against the GOP assault.

7. This clip-art woman has the right idea. I hope a majority heed her words and vote for Dems, or we’re going to be the United States of Snyder’s Michigan under Romney and a GOP Congress. 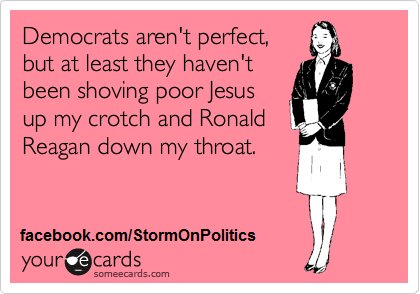 8. The GOP really has no plans to help anyone except the rich and privileged, as they’ve proven in various states where they control the government. Worse, they’re cracking down on women with the far-right religious insanity their base demands. 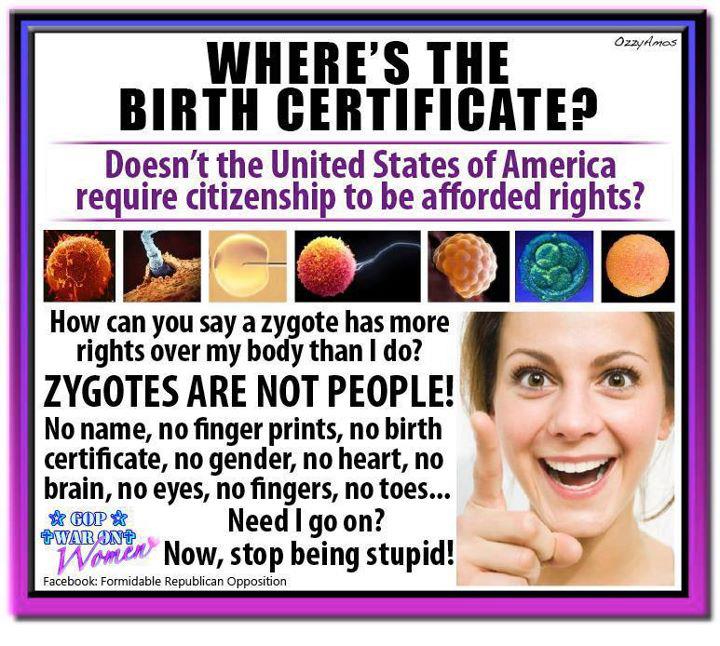 9. Might as well do this as vote for the GOP next November. 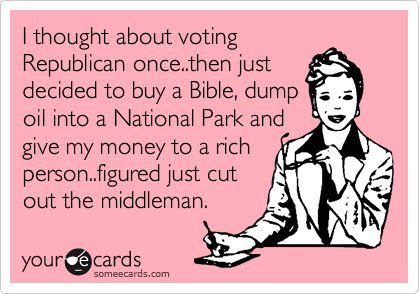