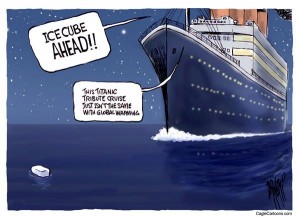 A Progressive, a cautious Democrat, a Republican, an Evangelical Christian, and a Teabagger are stranded on a remote desert island with nothing to eat. A carton of canned soup washes ashore, but there is no can opener. The Progressive says, “Let’s smash one of the cans open with a rock and eat the soup.” The cautious Democrat says, “Let’s build a fire and slowly heat the cans until the internal pressure makes them pop open.” The Republican says, “I won’t let you two open those cans if the wealthy don’t get their tax cuts extended first!” The Evangelical Christian and the Teabagger chime in, “We aren’t doing anything while Obama is still president!” The Republican, Evangelical Christian, and the Teabagger guarded the soup and all three starved to death with the cautious Democrat but not before first beating the Progressive senseless and throwing him in the sea.

This entry was posted in Cartoon, Christopublicans, Conservatives, Democrats, Humor, Idiots, Progressives, Religion, Republicans, Teabaggers, Wingnuts and tagged Desert Island Joke, Evangelical Christians, Fable. Bookmark the permalink.
Tip Jar: If you have a few bucks to chip in, it would be greatly appreciated. Thanks!