The GOP Plan for Our Future?

1. This is what the Republican-run House, and GOP-dominated state legislatures around the country, have been working on: 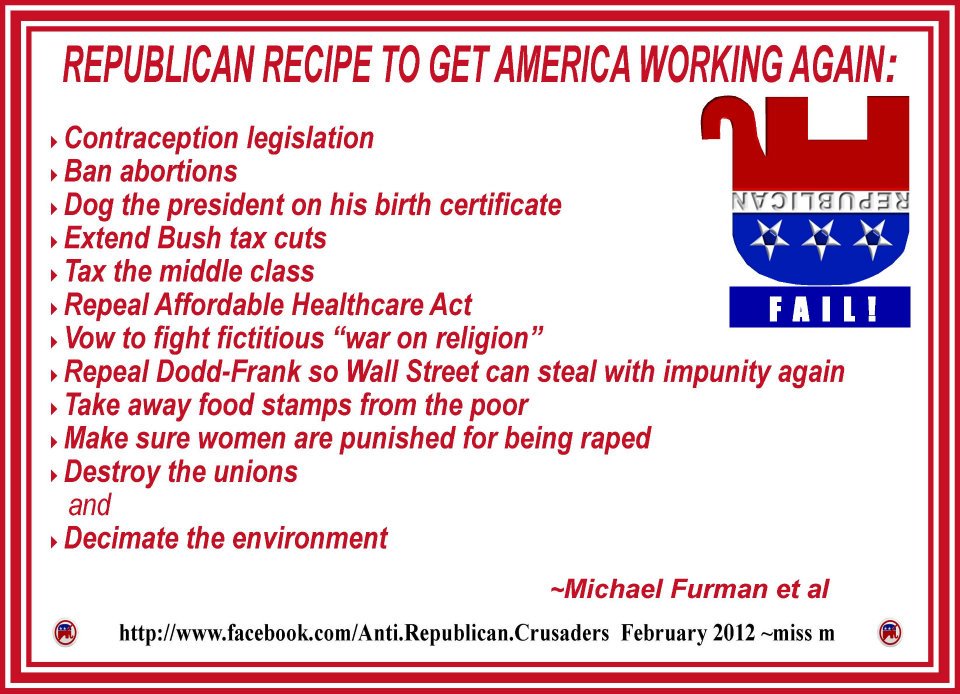 2. It’s true, not one jobs bill out of the GOP House. Moreover, they oppose any attempt by President Obama to create jobs because they don’t want the economy to get better. Intentionally working against improving the lives of Americans for political gain? That sounds like treason to me. 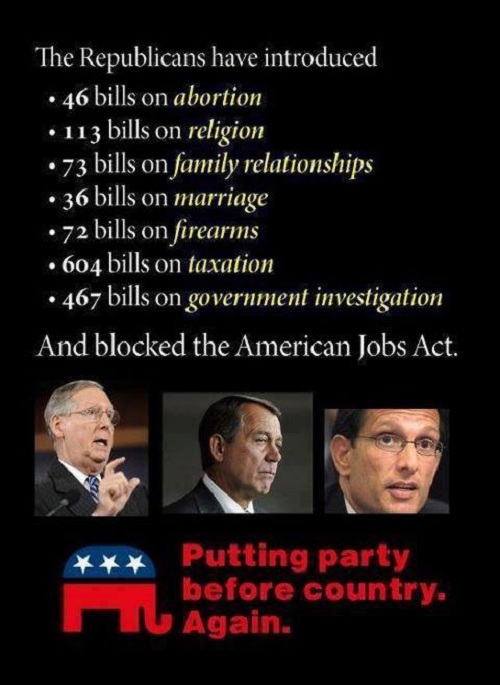 3. If Romney worms his way into the presidency, this is the Paul Ryan economic plan he’s endorsed that raises taxes on the middle-class while cutting them for the wealthy. 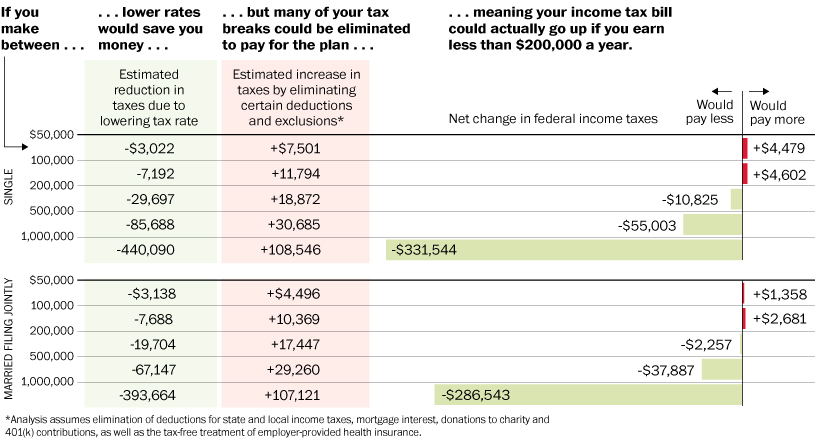 4. Just for the sake of comparison, here’s what tax rates on the top tax bracket used to be: 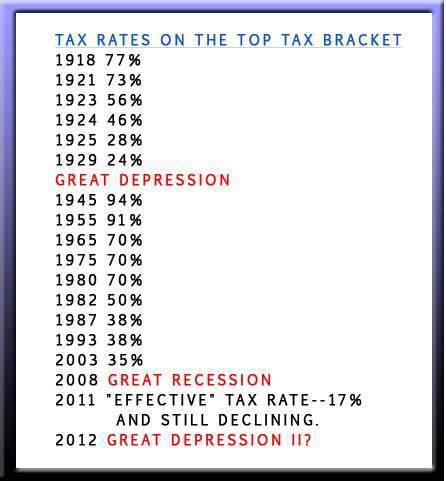 5. Meanwhile, the Republicans, all in a tizzy over the deficit, still managed to allot $8 billion more to defense spending than the military requested, including a missile defense battery on the US East Coast that the Pentagon has said is unnecessary. 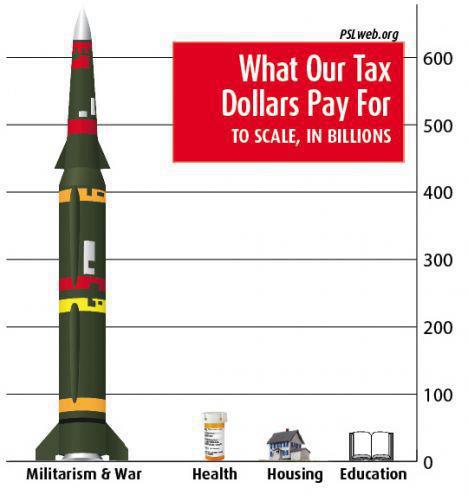 6. Finally, here’s what most Americans think the distribution of wealth is in this country, as opposed to the depressing reality.  Really, the rich need more tax cuts? 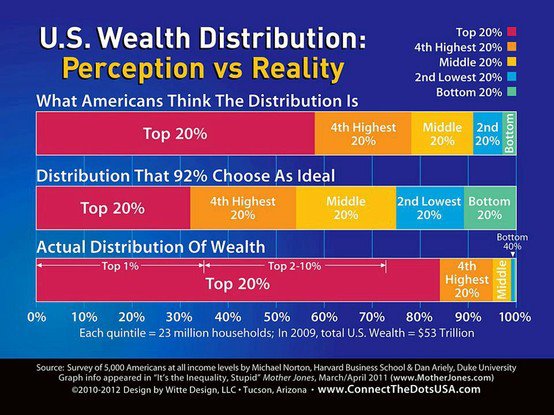 This entry was posted in 2012 Election, Christopublicans, Conservatives, Corporations, Corruption, Economy, Idiots, Obama, Politics, Republicans, Romney, Teabaggers, Wall Street, Wingnuts and tagged GOP Scam, Higher Taxes, Paul Ryan, Treason. Bookmark the permalink.
Tip Jar: If you have a few bucks to chip in, it would be greatly appreciated. Thanks!