At one time, Ann Coulter was a big fish in a small pond of far-right bloviators willing to make an ass of herself by expressing all sorts of demented and absurd positions, usually centered around killing or beating up liberals or portraying them as complete dimwits who march in lockstep to the dictums of Karl Marx or Fidel Castro.  But those days are long gone as the pond has become crowded with snappers and bottom-feeders every bit as cynical and ambitious as Ann, and willing to spout the most ludicrous, hateful, bizarre nonsense in pursuit of the big bucks Coulter once earned — even GOP politicians have jumped onboard this unhinged bandwagon. As American conservatism shrinks as a political movement and the GOP commits slow suicide, hung by the rope of its own petty and mean-spirited extremism woven with its contempt for the public, the woman sometimes referred to as ‘Little Annie Tranny’ due to an apparent Adam’s Apple in her throat, has resorted to ever more absurd utterances to try and reclaim the MSM spotlight and sell her books to anyone but Sugar Daddies who buy them 10K copies at a time as giveaway premiums for right-wing websites and magazines.  Ann has practically dropped off the media radar these days and hilariously dumb comments like the one below won’t get her back on the wagon.  The days when anyone would even bother to stick a cream-pie in her face are long past.  Of course Coulter will always have her small band of cave-dwelling male fans who drool over her photo when they aren’t busy drolly igniting each other’s farts (just the kind of pariahs the urbane, cocktail-slurping Ann avoids associating with), but one wonders how many conservative women would agree with the Coulterizer that it’s better to have an occasional free meal courtesy of Todd the Corporate Toad (and a likely pugnacious demand for sex in repayment), rather than equal pay for equal work.  Since Ann stupidly decided to make her latest silly word-game about ‘lookism,’ let’s play in her ballpark for minute. 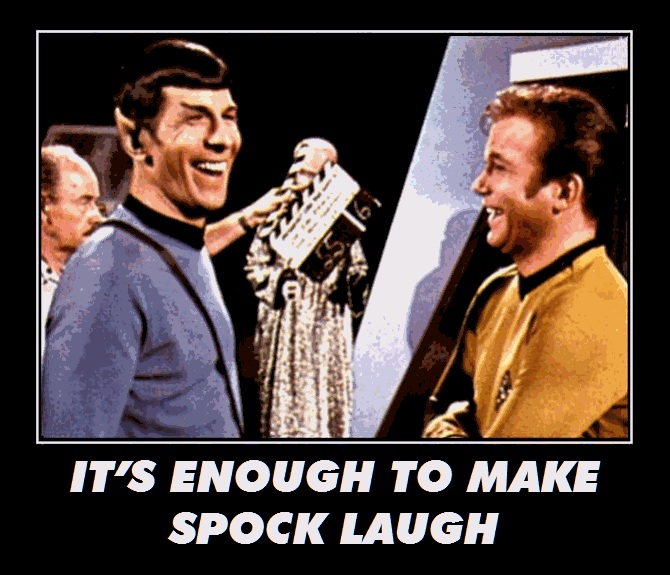 “All pretty girls are right-wingers”? As usual with Ann, facts would seem to disagree: 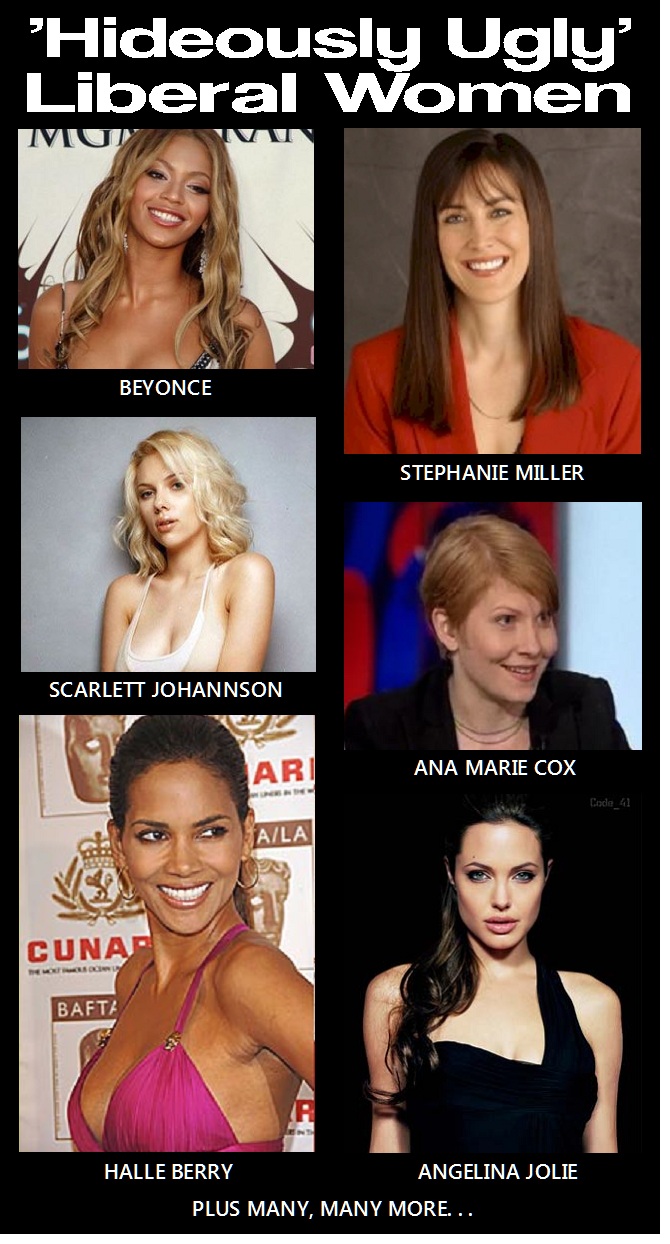 This is the true ‘pretty face’ of Coulter’s Republican Party: 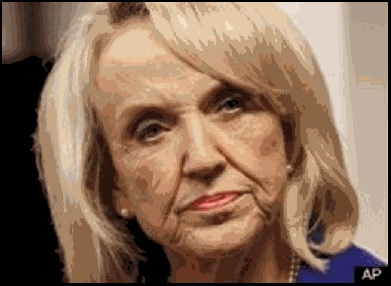